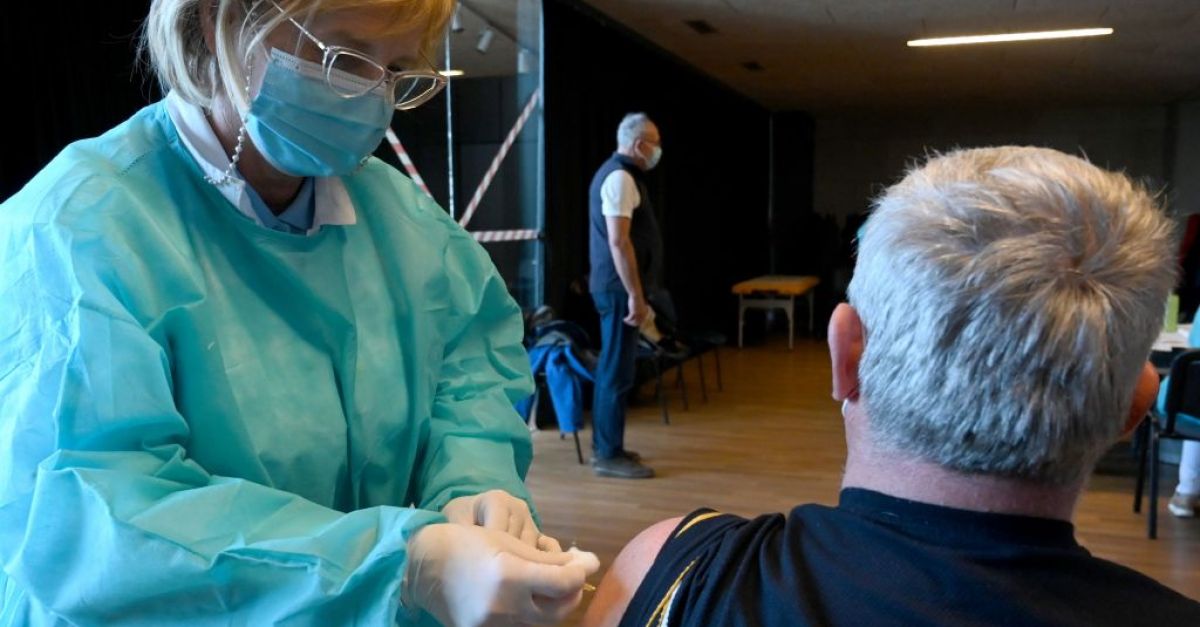 The Department of Health has been notified of 539 new cases of Covid-19 and 14 additional deaths.

Nine of the deaths occurred in March, one in February, and four in January or earlier.

Earlier today, the rollout of the Covid-19 vaccine here surpassed the half million mark as the jabs continue to be administered to people over the age of 80 in community settings.

This comes as the Taoiseach warned against people breaching Level 5 restrictions, which are due to remain in place until April 5th.

‘Vaccine bonus’ with greater freedom for those ino…

Micheál Martin said people who do not adhere to the rules are putting their older family members’ lives at risk, but added the “vast, vast majority” of people are following the guidelines.

The Taoiseach also admitted it will be “very challenging” to meet March’s vaccination target of distributing more than 1.1 million doses due to ongoing supply issues.

Last week, the HSE missed its vaccination target of 100,000 doses, however, chief executive Paul Reid said AstraZeneca has committed to making up for missed vaccine deliveries over the coming weeks.

Mr Reid said the target for next week is 84,000, which will see the last of the over 85s cohort receiving their first jab. 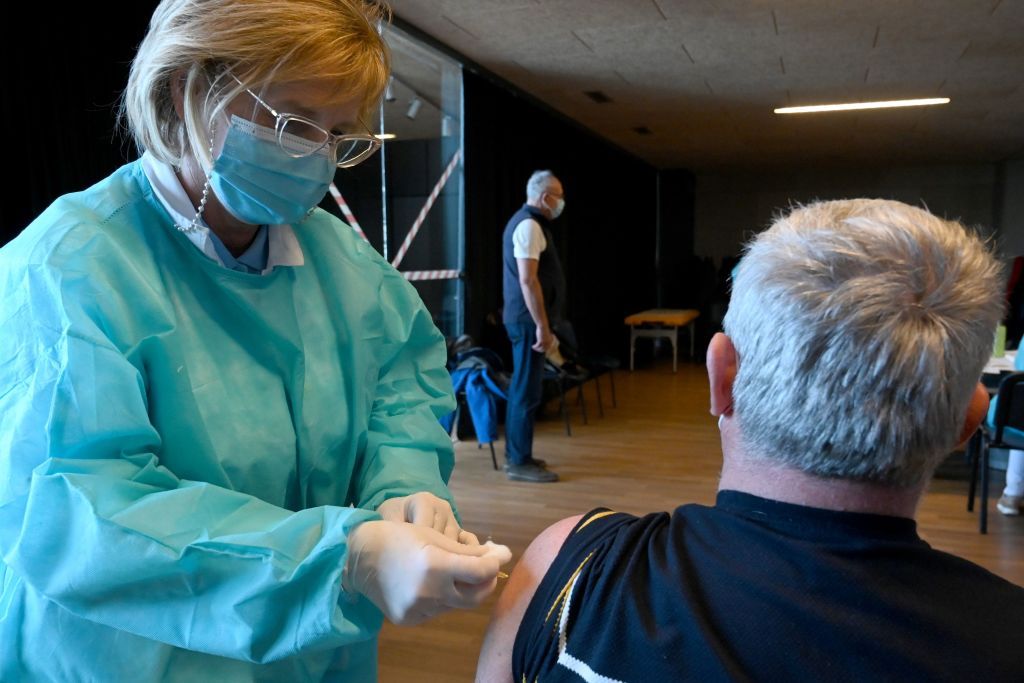 Dr Glynn asks people not to buy cans, meet up with friends on Patrick’s Day