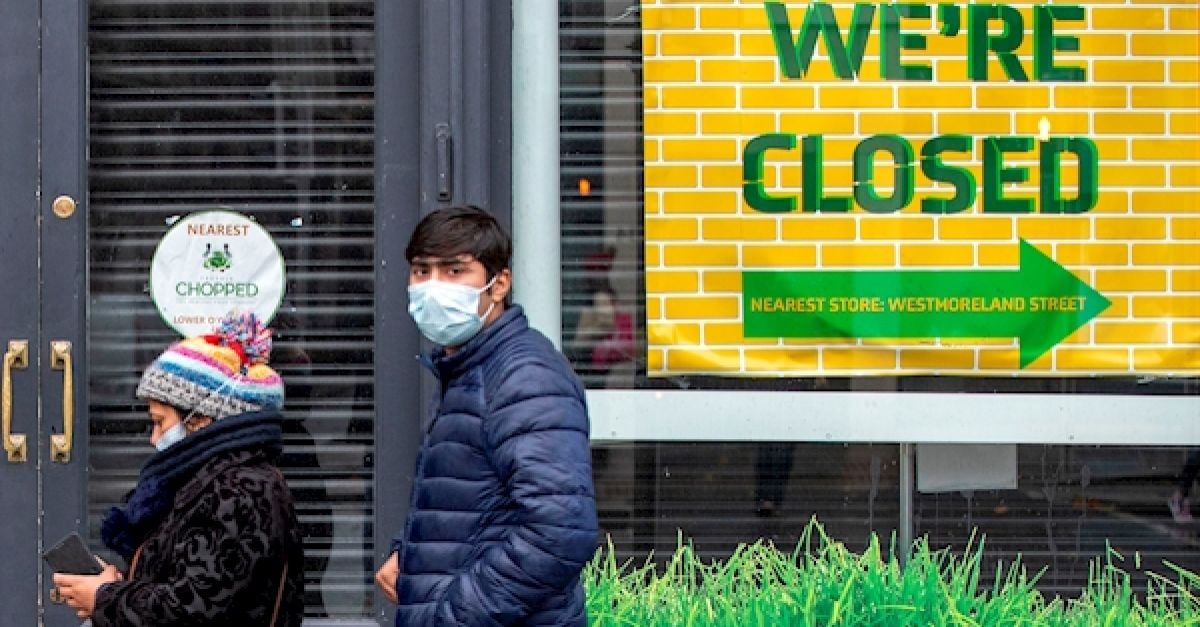 There have been 720 new confirmed cases of Covid-19 recorded by the Department of Health and five additional deaths.

The remaining 257 cases were spread across 20 additional counties.

Today’s numbers come as the number of patients being treated for the virus in Irish hospitals has jumped to the highest level recorded since May.

According to the HSE, 354 people are currently being treated in hospitals around the country for Covid-19, 38 of whom are in Intensive Care Units (ICUs).

The positivity rate of people being tested for the virus is now 6.2 per cent, above the 5 per cent marker set by the World Health Organisation to indicate the virus is being controlled. 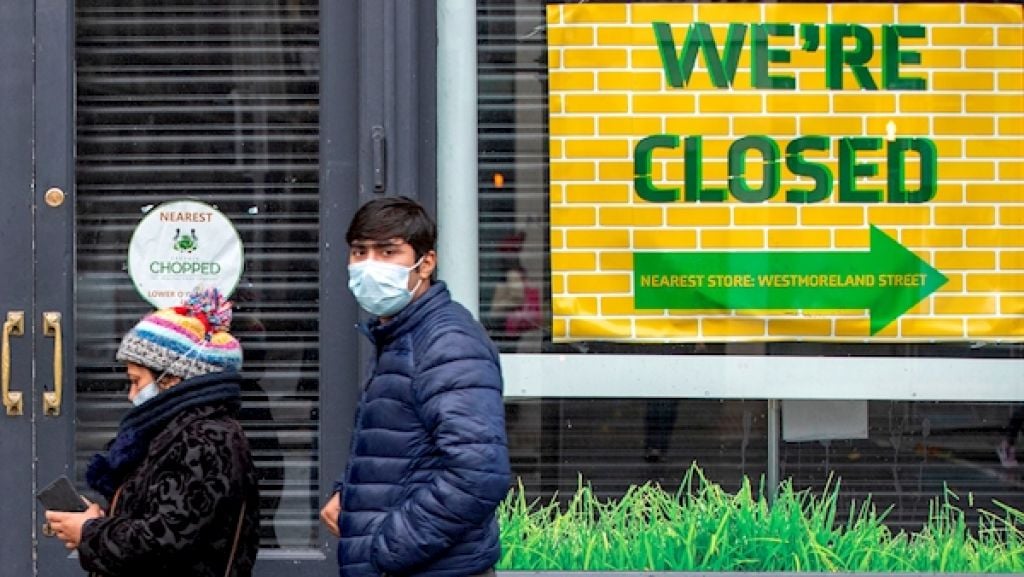 Covid-19: Hospitalisations to reach 2,000 in days as thousands of HSE staff isolating