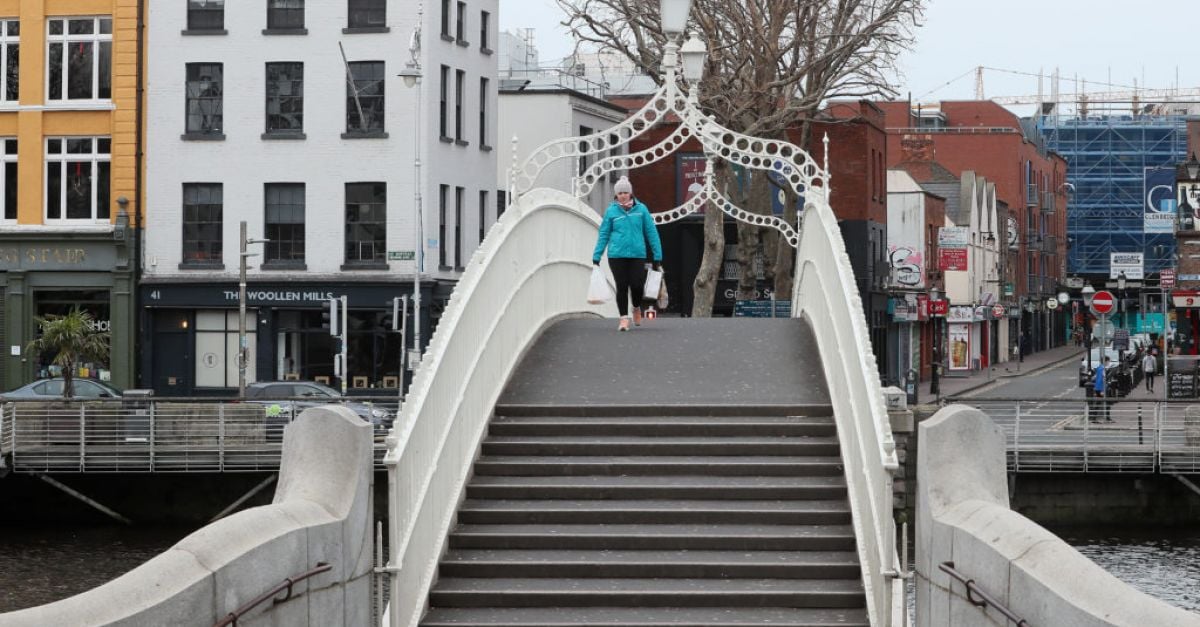 A further 17 deaths and 788 new cases of Covid-19 have been recorded in the Republic.

Some 15 of these deaths occurred in February, with one in December. The date of one death is still under investigation.

The latest figures show 899 Covid-19 patients are in hospital, with 160 in intensive care.

This comes as the Minister for Health Stephen Donnelly said he was “very taken aback” by reports that some GPs are refusing to administer the coronavirus vaccine.

He said he was concerned about reports that some of those are also refusing to provide information to patients on GPs who will provide vaccinations.

He urged anyone who finds themselves in that situation to calls the HSE live line, which will direct them on where to get vaccinated.

Mr Donnelly was also unable to provide clarity on when lockdown restrictions will end.

The current set of restrictions are up for review on March 5th, but the Government has played down the prospect of any widespread reopening.

The Cabinet is due to agree a revision to the Living with Covid roadmap in the week of February 22nd.

“I would love to have an accurate answer, as would Government, as would Nphet.”

He said the Covid numbers need to come down “much more” before society can reopen.

“The results just in for Ireland at the moment, they’re mixed.

“Steady progress is being made.

“We’re about mid table in Europe at the moment.

“Thanks to everyone sticking with Level Five, we’ve got the biggest fall in Europe at the moment in our 14-day rate.”

But he said there are concerns that the number of close contacts are increasing, positivity rates remain high and the percentage of new cases in Dublin are rising.

‘No fixed date’ for return of schools, Stephen Don…

“So it’s far too early, unfortunately, given all of that, to be able to give accurate predictions as to when we can exit Level Five,” he said.

Meanwhile, a further 176 people have tested positive for Covid-19 in Northern Ireland during the past 24 hours, the region’s Department of Health has said.

A further 11 deaths were also reported, with one of the deaths taking place outside the reporting period.

It brings the total number of deaths linked to the virus in the North to 1,996. – Additional reporting: PA 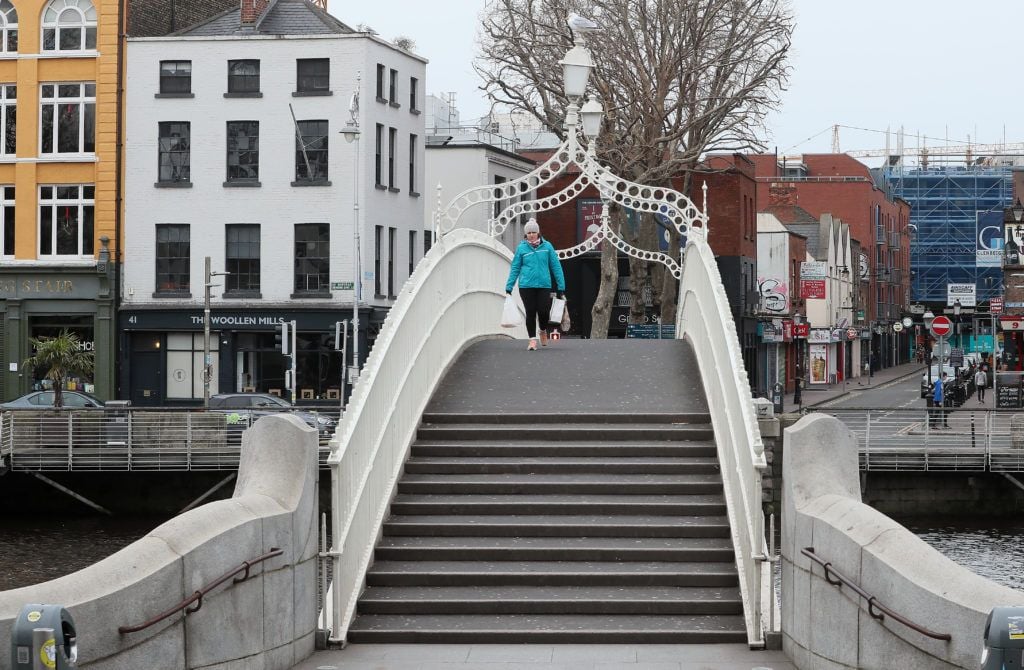