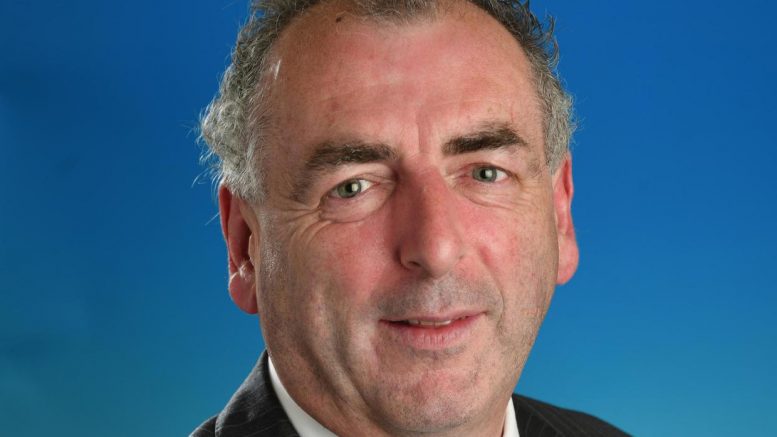 Fianna Fáil Councillor Michael Cahill is calling for a Transport Police unit to be deployed in the wake of disclosures that rail and bus staff are dealing with anti-social behaviour on a regular basis.

llr Cahill said dealing with allegations of racism, smoking, and the occupying of pre-booked seats of other passengers, is leaving staff ‘powerless’ to deal with hostile situations.

The Kerryman recently reported on the experiences of a Kerry based Iarnród Éireann employee who also called for Transport Police. The National Bus and Rail Unions are threatening to ballot for work stoppages over anti-social behaviour.

The employee said staff were ‘bystanders’ to anti-social behaviour and that they are now ‘afraid’ of even approaching drunken passengers for fear of what may happen.

“Men, women and children are entitled to travel by bus or train without being constantly anxious that their seats will not be available. They will be verbally or even physically abused, or that they will have to put up with drunken loutish behaviour, or maybe even worse,” Cllr Cahill said.

He warned that all efforts to get more people to leave their cars at home and use Public Transport ‘will be in vain’ if criminal behaviour is allowed continue, saying that Public Transport has become ‘less attractive’ as a result.

“Transport staff are powerless against these thugs…This totally unacceptable behaviour cannot be allowed at any level and we must make our Public Transport system both safe and comfortable to travel in. I would suggest that this could be a job for Community Gardaí in local areas within a county, with Traffic/Transport units policing inter county services,” Cllr Cahill said.

“Whatever solution is chosen, it is important that we implement it now so that everybody can have a pleasant, comfortable, safe and enjoyable journey, wherever they wish to go,” he added.