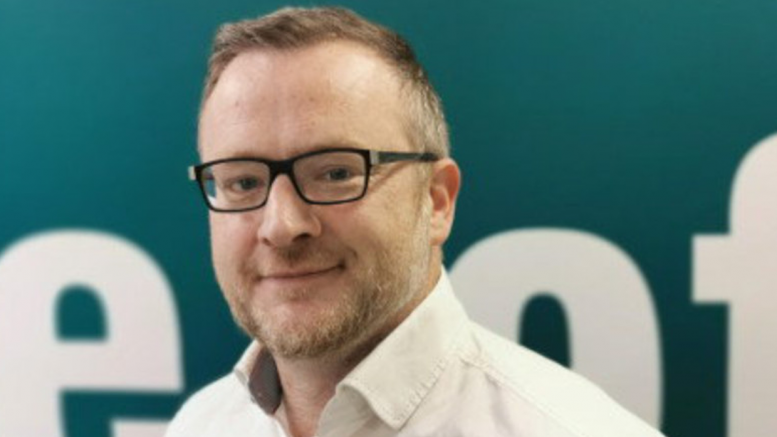 Tralee Chamber Alliance says it would be in favour of a Kerry GAA Museum in Tralee which could double up as a Rose of Tralee Centre to add further weight to a cultural and heritage attraction in the town.

peaking to The Kerryman, Chief Executive of Tralee Chamber Alliance, Ken Tobin, said while he does not wish to see a ‘town versus town’ scenario developing given that Killarney has put in a big effort in recent years to host a GAA museum, there is clearly a problem with Killarney’s proposals in terms of securing funding.

“There is a question mark over it, there is no doubt about that. I think the fact it hasn’t come to fruition to date raises the question again. I think there is huge merit in having it in Tralee,” Ken said.

Planning permission was received in 2012 to build a cultural and heritage museum in Killarney that would include a Kerry GAA Museum. But with planning set to expire in 2022 and a suggestion that plans may have to be revised, it raises questions why the project has yet to get off the ground over nine years after it was given the go-ahead.

The Development Tourism in Tralee: Action Plan 2025 states that more use can be made of Austin Stack Park for big games involving Kerry; however, it makes no specific reference to a GAA museum under its pillars ‘Culture and Heritage’ because it was accepted that Killarney, having obtained planning, would press ahead with the project.

Ken said that while the aspiration is there for a GAA museum in Tralee, it would have to be commercially viable, possibly along the lines of a public/private partnership.

“If you look at it, between Kerry GAA and some sort of interactive experience, and the Rose of Tralee with its stock of memorabilia available, you have two key installations for an attraction in Tralee before any further study or investment is made. These are two very strong marketable assets in one location,” he said.

He added that this could lend itself to a ‘very strong tourist trail’ between Siamsa Tire, the Ashe Memorial Hall and a new attraction housing a GAA museum and Rose of Tralee Centre.

“These are two very strong linchpins that would support this. In themselves they would have massive appeal with the diaspora. It absolutely must be looked at. One also has to consider the sporting investment that has gone into Tralee in the past number of years with the Kerry Sports Academy, and the support Kerry GAA gave that,” he said.

Ken added that Tralee Chamber Alliance would support the museum in the town as there is need to further develop Tralee’s offering in tourism and hospitality.

“Of course, we would row in behind it, but it would be conditional on seeing what happens, or not happens, in Killarney. This cannot be a case of Tralee versus Killarney. There is a strong case to be made in both towns. We also have to ask the question, ‘where is the funding going to come from?'”

Ken touches on the commercial viability aspect saying this must be at the forefront of the project. In the past, Tralee suffered, in financial terms, when other cultural and heritage projects went bust leaving a legacy of debt for Tralee’s coffers. But nothing carries more cultural clout in Kerry than its storied footballing tradition, something that sets the county apart in terms of its tourism offering.

“Commercial viability has to be at the forefront of it. We have developed things in the past that we’re still paying for…understandably, getting the financial support for something like this must hinge on it. Tralee Chamber is always willing to help voluntarily on boards of management of some of these attractions to help develop commercial viability.

“Developing something, while it might be a good idea, has to wash its own face. If something is to be developed along the lines of a new cultural and heritage attraction in Tralee, it would have to be supported as public/private partnership. I think that would be forthcoming from the business and investment community of Tralee,” Ken said.