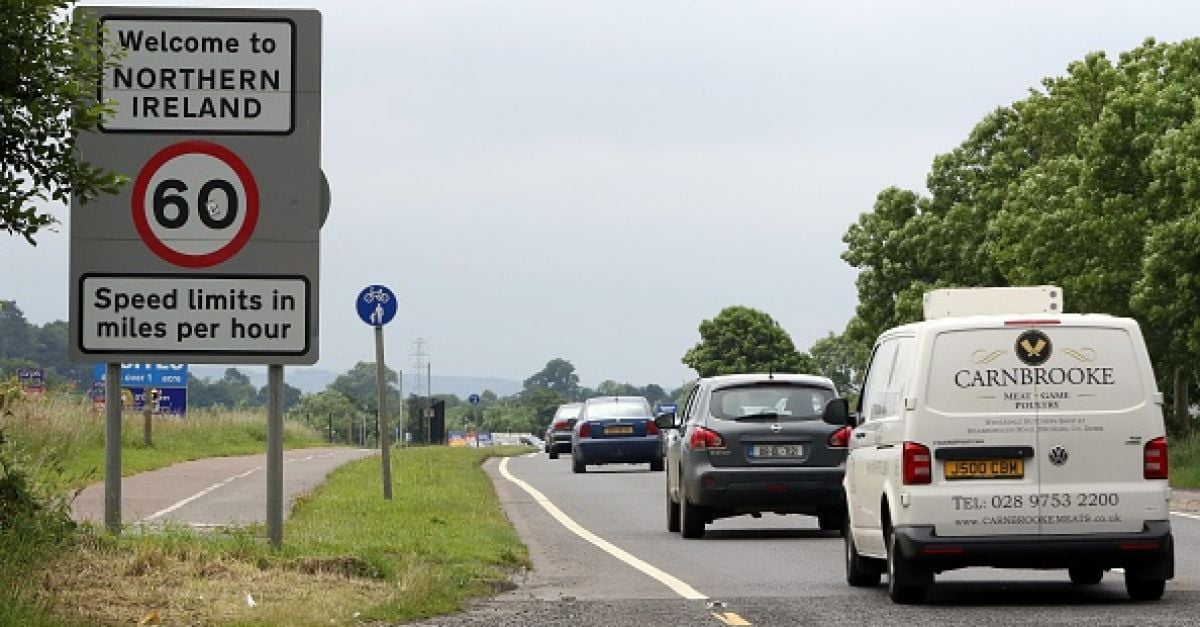 An all-island plan is “the only way” to tackle the high number of Covid-19 cases on both sides of the Border, public health expert Dr Gabriel Scally has said.

Calling for an emergency summit of Dublin and Stormont ministers, Mr Scally said: “Sit in a room and hammer out an agreement about how we’re going to control this virus”.

He told The Irish Times he “did not know of any benefits” that had resulted from the Memorandum of Understanding which was signed between the Republic and Northern Ireland.

“Certainly, I can see no harmonisation that has taken place as a result, and very limited if any integrated working, whereas we should have had an agreed approach across the whole island,” Dr Scally said.

Asked why the Covid-19 figures in Donegal continue to remain so high, despite falls elsewhere in the State, Dr Scally said: “The Irish border has always been porous and people have always moved across it,” he said.

Donegal people urged to ‘double down’ to stop Covi…

“It’s 310 miles of the most permeable border in Europe, probably . . . which is why it has always been a nonsense to have different approaches to responding to the virus between Northern Ireland and the Republic.”

Donegal’s case numbers are twice the national average, according to the Health Protection Surveillance Centre (HPSC). It has had 448 cases in the last 14 days – equivalent to 281.4 cases per 100,000 people.

Buncrana in Co Donegal continues to have the highest 14-day incidence rate of Covid-19 in the State, running at almost four times the national average.

Letterkenny University Hospital has cancelled planned surgeries as it struggles to cope with the numbers. All but one bed in the hospital has been filled in the last 48 hours. Currently, it is treating 25 Covid-19 patients. 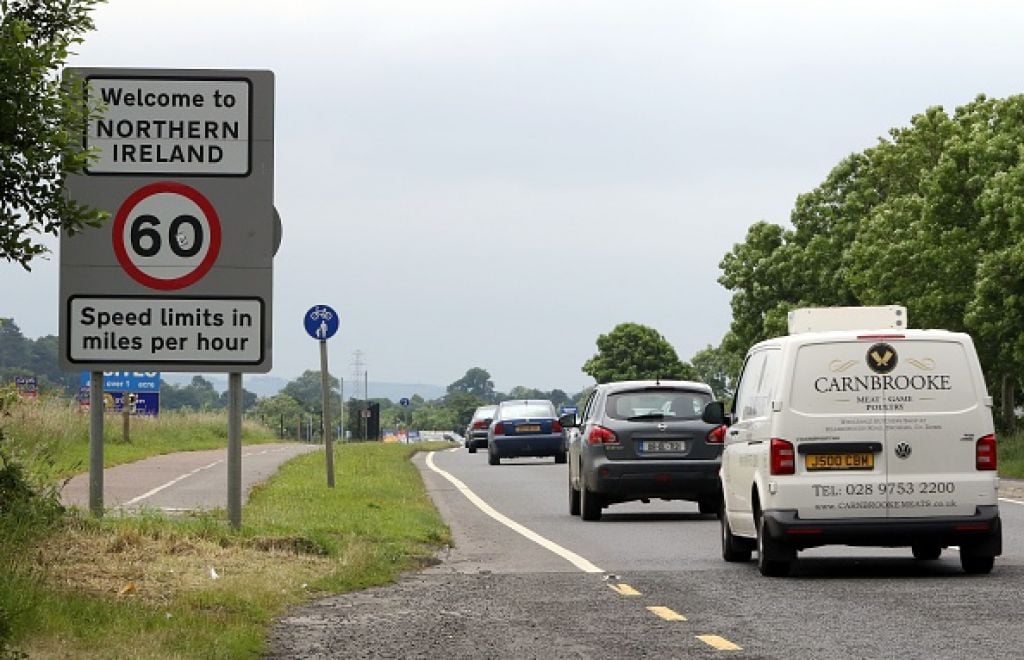 Level 5 restrictions could remain for months until widespread vaccination – Varadkar