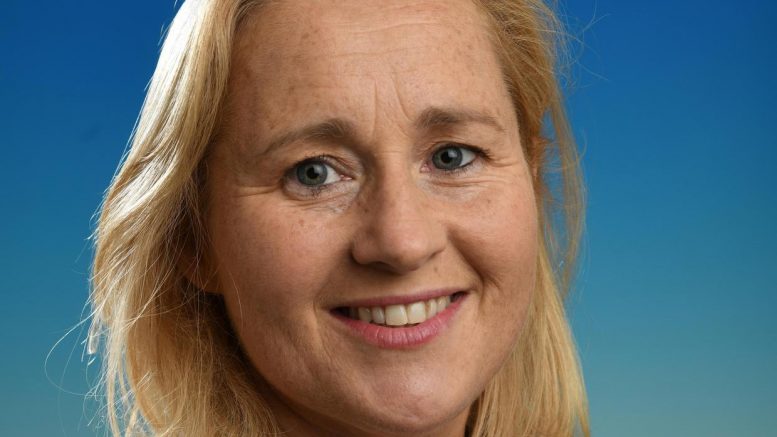 The allocation of an additional €2million towards the new three-year programme for local tertiary roads has received a thumbs up from Fianna Fáil Councillor Norma Moriarty.

llr Moriarty had called for additional funding at the July meeting of Kerry County Council, after which the matter was brought to the Transportation Strategic Policy Committee (SPC). Approval arrived at last Monday’s Council meeting and will mean roads that have struggled to be listed for improvements previously can now secure a fairer share of the budget.

The Waterville native has also welcomed that 400 metres of very poor surface at Coláiste na Sceilge have been given the green light for €150,000 in funding from Transport Infrastructure Ireland. The works will be carried out over the mid-term break, she explained.

“As the local Councillor who advocated for this funding, and as a Board of Management member at Coláiste na Sceilge, this is indeed very positive news,” Cllr Moriarty said. “We look forward to even more TII investment in our main Ring of Kerry road.”

Kerry man’s memories of meeting Pelé – ‘he was a lovely, lovely man and a very humble person’