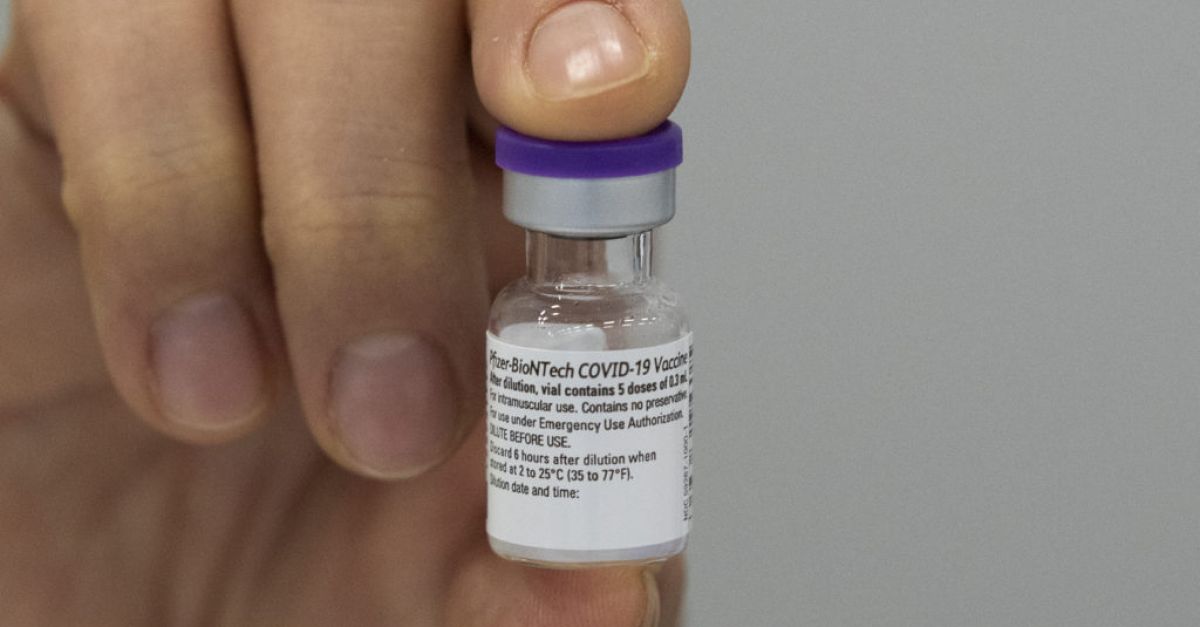 A plan to ramp up Covid-19 vaccinations with the aid of GPs and pharmacists has been given the green light by Cabinet.

It is expected that in late January or early February, GPs and pharmacists will be able to administer the AstraZeneca vaccine, which can be more easily stored than others requiring ultra-cold storage.

The deal, worth about €91 million, will see vaccinations carried out in GP surgeries, mass vaccination centres and other venues such as sports and church halls.

Darragh O’Loughlin, from the Irish Pharmacy Union, said the healthcare workers could vaccinate 1.5 million people by the end of the summer.

“The speed at which it’s done will be based on the number of vaccines that are available, but we know that last autumn, between GP and pharmacists, we did about 1.5 million flu vaccines in the space of six weeks,” he said.

Dr Denis McCauley, from the Irish Medical Organisation (IMO), said GPs are also keen to play a part in the rollout.

“We know the populations that are first and second in line, we can do it and yes we really are just keen to get this started, to try and get some level of normality back,” he said.

New figures confirmed by the Health Minister show that 94,000 people have received a Covid-19 vaccine dose in the Republic so far.

A total of 140,000 vaccines are expected to be administered by this Sunday, while people will also start to receive their second dose of the vaccine this week.

Under the new plans green-lit by Cabinet, GPs and pharmacists would be paid €25 for administering each dose of the vaccine and an additional €10 processing fee for each patient.

The total fee paid would be €60 for a two-dose vaccine, such as that being produced by AstraZeneca, and €35 for a single-dose vaccine, if one is approved in the future.

GPs who work in mass vaccination centres established by the HSE would receive an hourly fee of €120, while pharmacists would be paid a fee of €70.

The new deal is scheduled to run for six months and would then be reviewed. 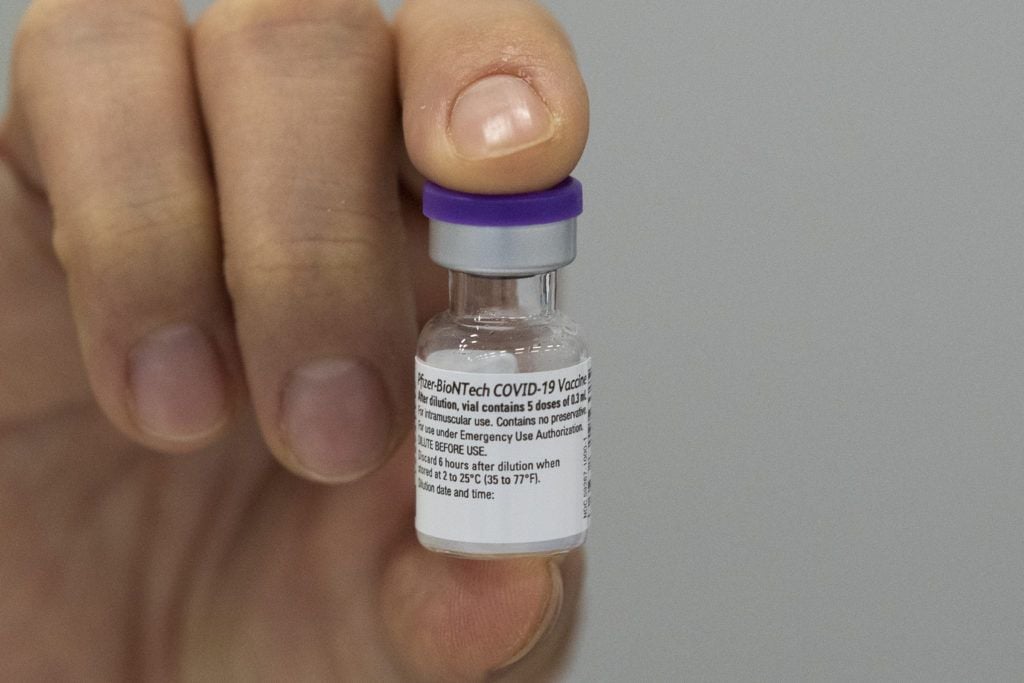