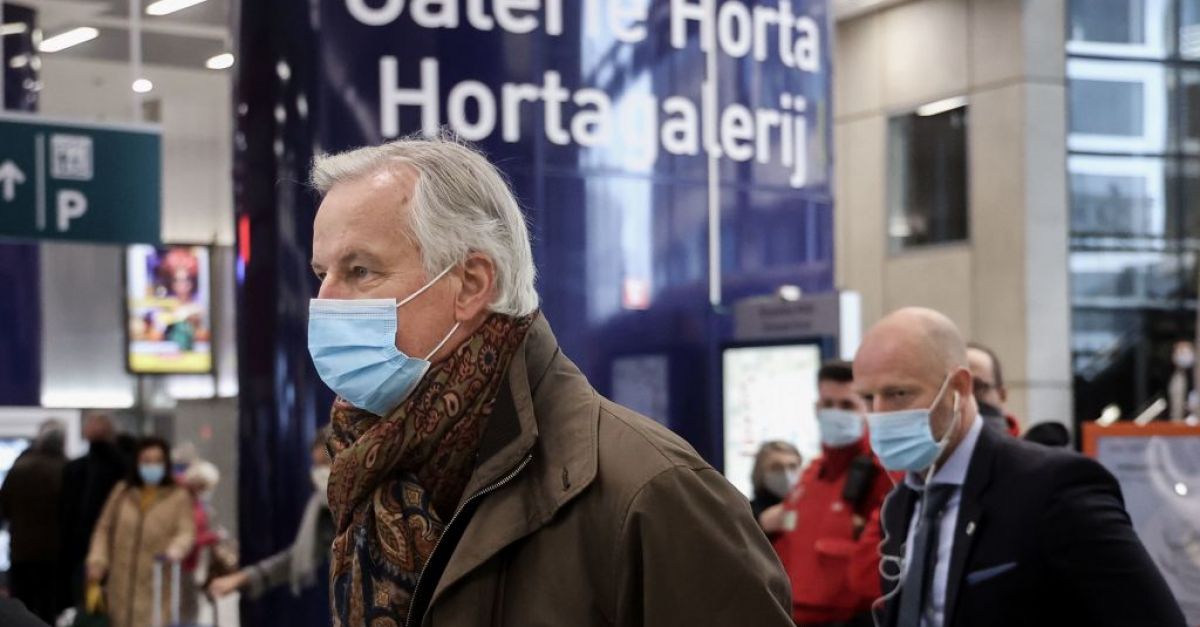 Negotiators are yet to find an agreement in Brussels on trade relations between the European Union and UK that will determine the fate of the Irish economy, with just a few weeks left to go.

Talks were described as “very difficult” by those close to the negotiations, as the two teams, led by the EU’s Michel Barnier and the UK’s David Frost, made a last effort to bridge Britain’s desire to diverge from EU standards and the bloc’s determination to protect its market.

On Monday morning Mr Barnier told envoys to EU member states there was no agreement yet in trade talks, a senior diplomat told Reuters.

After warnings from some capitals that they could veto a compromise if it were to give Britain a permanent edge over their own domestic economies, Mr Barnier said the three most contentious issues in the negotiations have not yet been resolved, according to the diplomat, who was taking part in the closed-door briefing.

Meanwhile, Fine Gael TD Neale Richmond said there was “decent progress” through the night on fisheries in the post-Brexit trade negotiations between the UK and EU.

Mr Richmond, the party’s spokesman on Brexit, told BBC Radio 4’s Today programme: “I believe there was decent progress through the night over fisheries.”

He added that “there certainly is scope to get an agreement” on the level playing field.

In a move viewed as unhelpful by Brussels and Dublin, Boris Johnson will on Monday ask members of parliament to vote for controversial legislative clauses that would allow ministers to renege on the Brexit withdrawal agreement signed with the EU last year.

Minister for Foreign Affairs Simon Coveney said it would be “crazy” if the UK concluded a trade deal with the EU this week and then passed legislation that prevented it being ratified.

“Flexing muscles in Westminster may play well in terms of domestic politics in the UK but I think it has undermined trust with the EU,” the Minister told The Irish Times.

“I still think it is more likely than not that we will find a way to getting a deal done but I won’t be shocked if it falls apart,” Mr Coveney said en route to Brussels on Sunday night.

Taoiseach Micheál Martin on Sunday put the chances of a deal at “50-50” but stressed “an agreement is in everyone’s best interests”.

Asked about contingency planning around a no-deal, Mr Coveney said: “If we don’t get a deal in the next few days, then obviously there are very serious problems around ratification and timelines.”

Mr Coveney said he would not speculate on what was being offered on fishing.

Mr Barnier is due to continue talks with Mr Frost and their teams through the day on Monday before an afternoon call between the head of the EU’s executive, European Commission President Ursula von der Leyen, and British prime minister Boris Johnson. – Additional reporting: Reuters 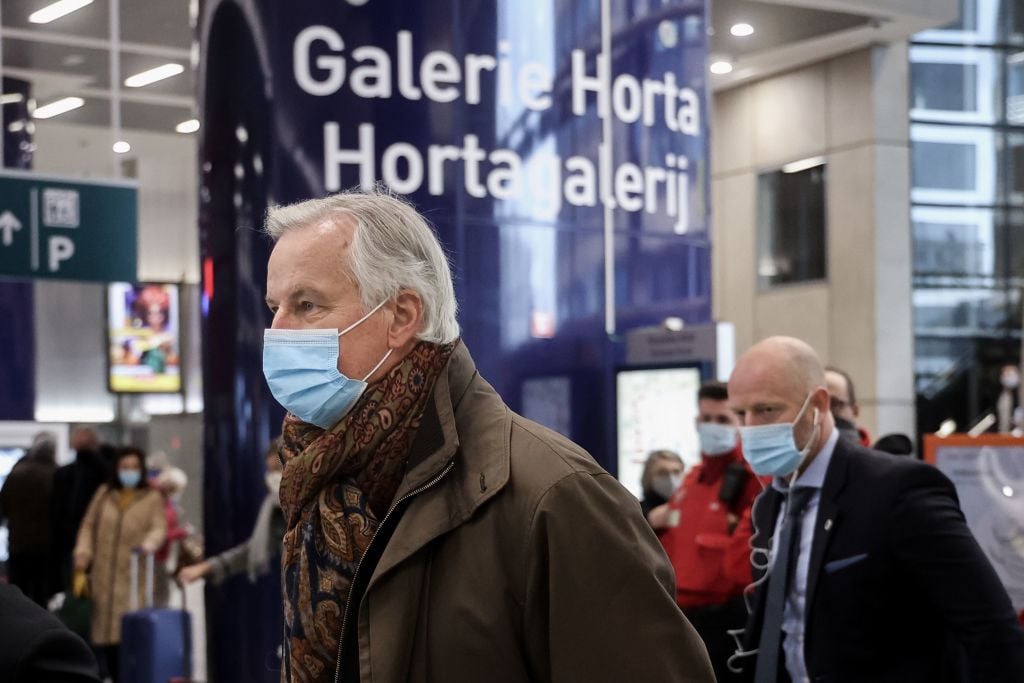 Covid-19: Hospitalisations to reach 2,000 in days as thousands of HSE staff isolating

Level 5 restrictions could remain for months until widespread vaccination – Varadkar